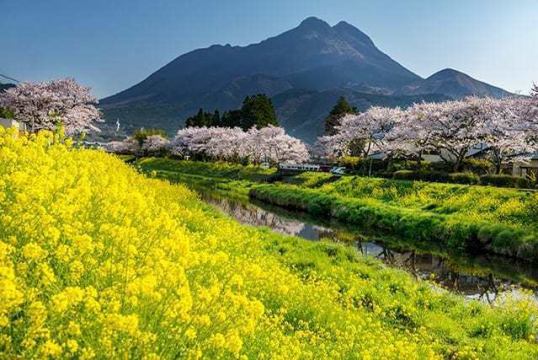 It is a sightseeing spot in the vicinity recommended by Yufuin Club.